Taking user privacy seriously is a Sisyphean task and probably makes all kinds of feature development much harder. I desperately hope Apple remains committed and even increases their efforts though. 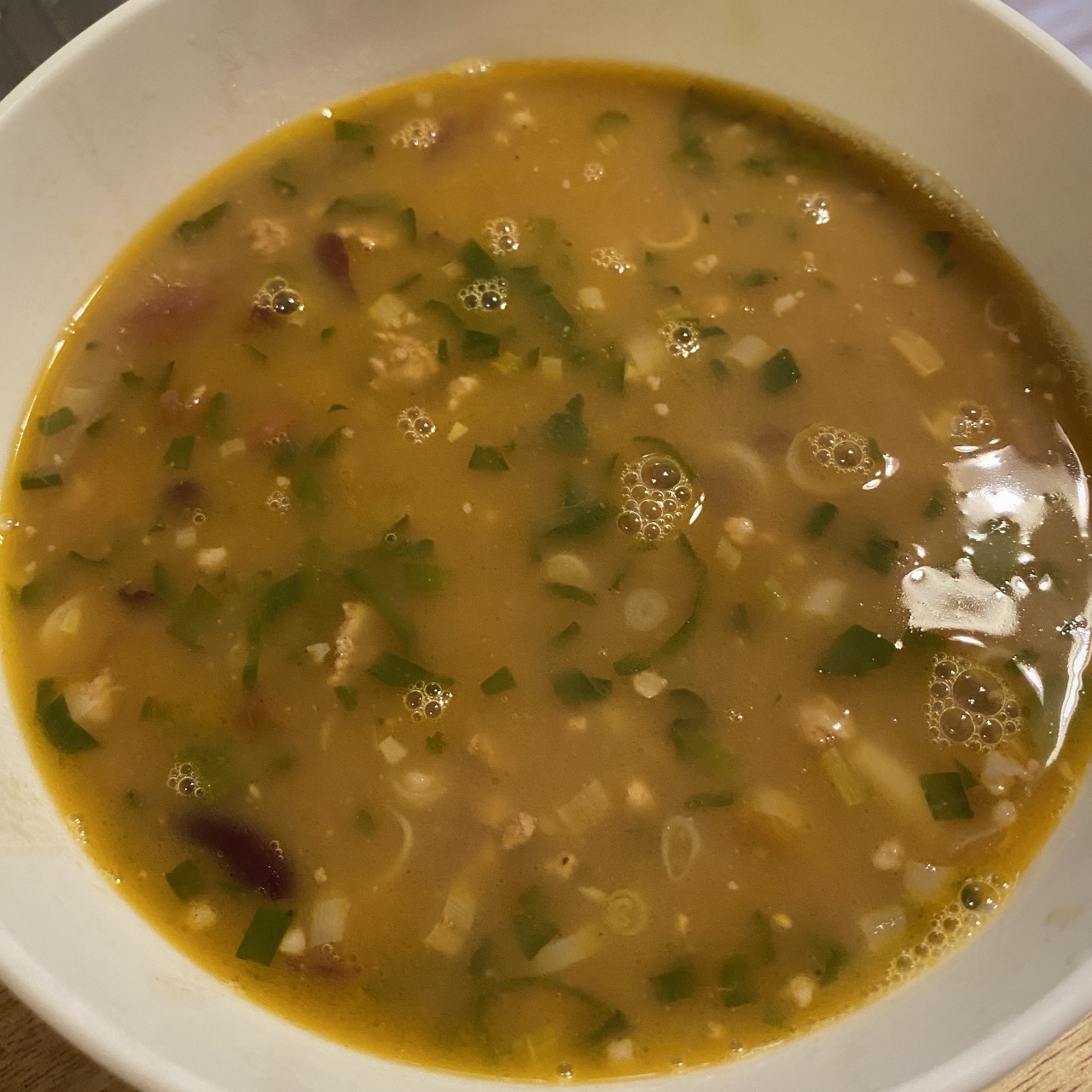 Ted Cruz and most Republicans have devolved into a spiral of increasingly unaware self-parody.

Very tempting to suggest Democrats should give Kevin McCarthy & Co. exactly what they want and reopen the House, letting Republicans who have avoided vaccination suffer the consequences of their choice.

I highly recommend both WandaVision (and the interview). Maybe it’s the pandemic, but WandaVision which started a little slow, built into the emotional catharsis I needed rn.

There’s a new St Vincent album coming out soon, Daddy’s Home, and the first track sounds great and looks like something from before MTV (video linked above). Annie Clark explains her work:

I would say it’s the sound of being down and out Downtown in New York, 1973. Glamour that hasn’t slept for three days…. I just want things that are fluid and wiggly and I want this music to look like a Cassavetes film’. I wanted it to be warm tones and not really distorted, to tell these stories of flawed people being flawed and doing the best they can. Which is kind of what my life is.

Very much looking forward to the rest.