Ben Smith has an article at The New York Times reflecting on his time at previous employer BuzzFeed working with someone who would become one of the January 6th insurrectionists.

He quotes his former BuzzFeed colleague Andrew Gauthier, who recently worked on the Biden campaign:

You always think that evil is going to come from movie villain evil, and then you’re like — oh no, evil can just start with bad jokes and nihilistic behavior that is fueled by positive reinforcement on various platforms.

The reporting on the insurrection has been a lot to digest, but contingency joins the center stage. Design choices made by social media platforms matter because contingency at scale isn’t so unknowable, instead it leads to a certainty of population level outcomes if not any individual’s destiny. Responsibility can be assigned. Fights over platform moderation and algorithms can’t devolve into technical or esoteric legal arguments driven by the platform owners. The consequences are too great.

Twitter is like a gun held to your head that doubles as a microphone to your public.

While the national media has pointed to voters in Philadelphia or Pennsylvania’s small population centers, Allegheny County was crucial in putting Biden over the top.

Detailed analysis of 2020 presidential voting in and around Pittsburgh with lots of maps.

Luna delivers a masterful cover of Television with an exquisite music video.

Watch the video, read the interview with the creator.

It’s a good meme video, but I think I might have liked this basic version a bit more though. Maybe I just like Endgame’s battle act though. 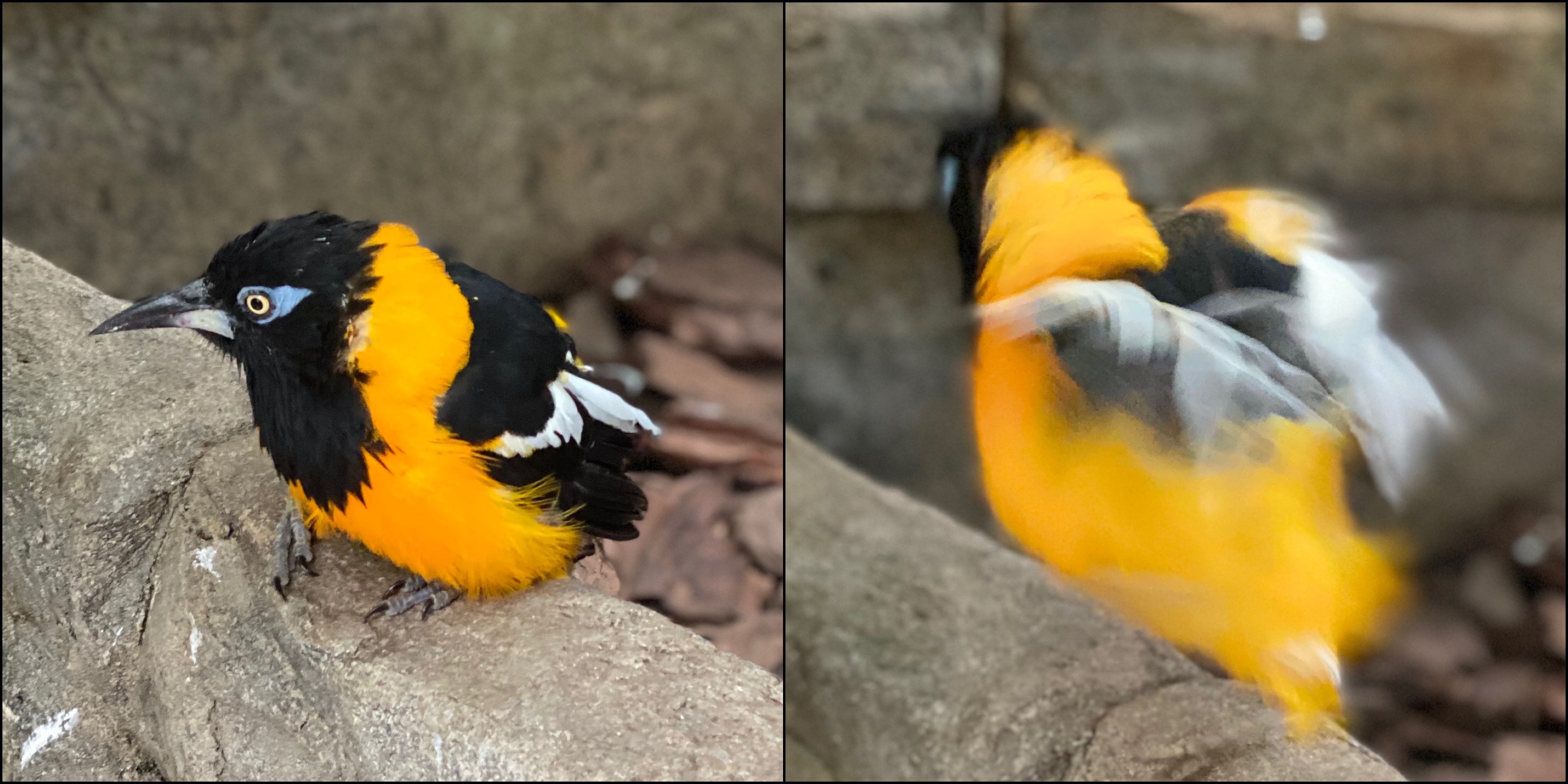 I actually haven’t been to the White House since August the 6th because my impression was their approach to how to handle this was different than mine and what I insisted that we do in the Senate, which is to wear a mask and practice social distancing.

Mitch McConnell, smarter than he looks.

President Trump’s angry insistence in the last minutes of Tuesday’s debate that there was no way the presidential election could be conducted without fraud amounted to an extraordinary declaration by a sitting American president that he would try to throw any outcome into the courts, Congress or the streets if he was not re-elected. … [Trump’s comments] were a stark reminder that the most direct threat to the electoral process now comes from the president of the United States himself.

– David E. Sanger in a “News Analysis” as in not an editorial for The New York Times.

Huge if true. Also how could it not be true.