“And as sure as the sun will rise tomorrow we will move beyond mobile computing.”

This is a test.

Let’s at least agree to stop calling it “cybersecurity” and start calling it plain “security” because it’s no joke.

You folks are adorable. Keep that junk in Chrome. 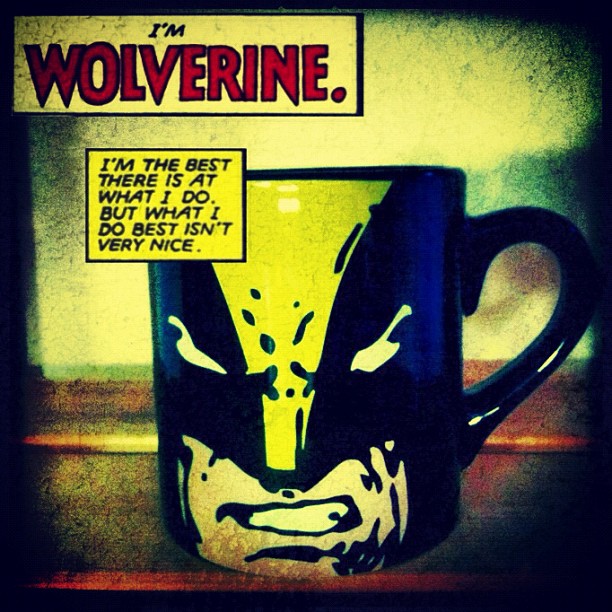 Garfield Minus Garfield Plus Lying Cat

John: “I feel like I could conquer the world today!”