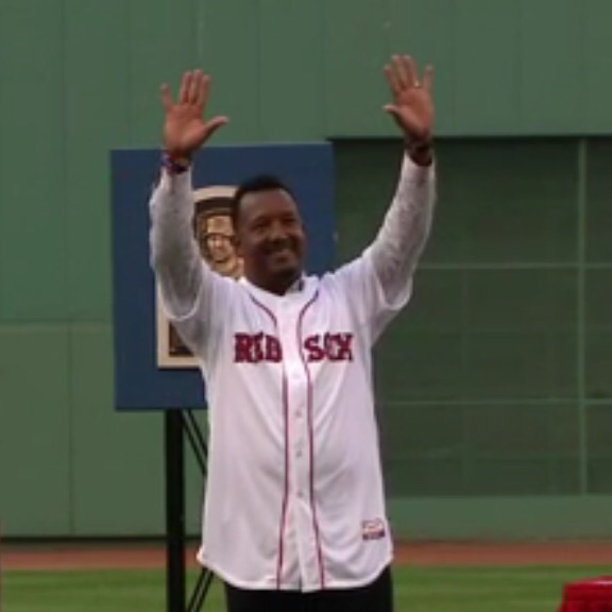 [T]hey all keep getting older, but their characters stay the same age. 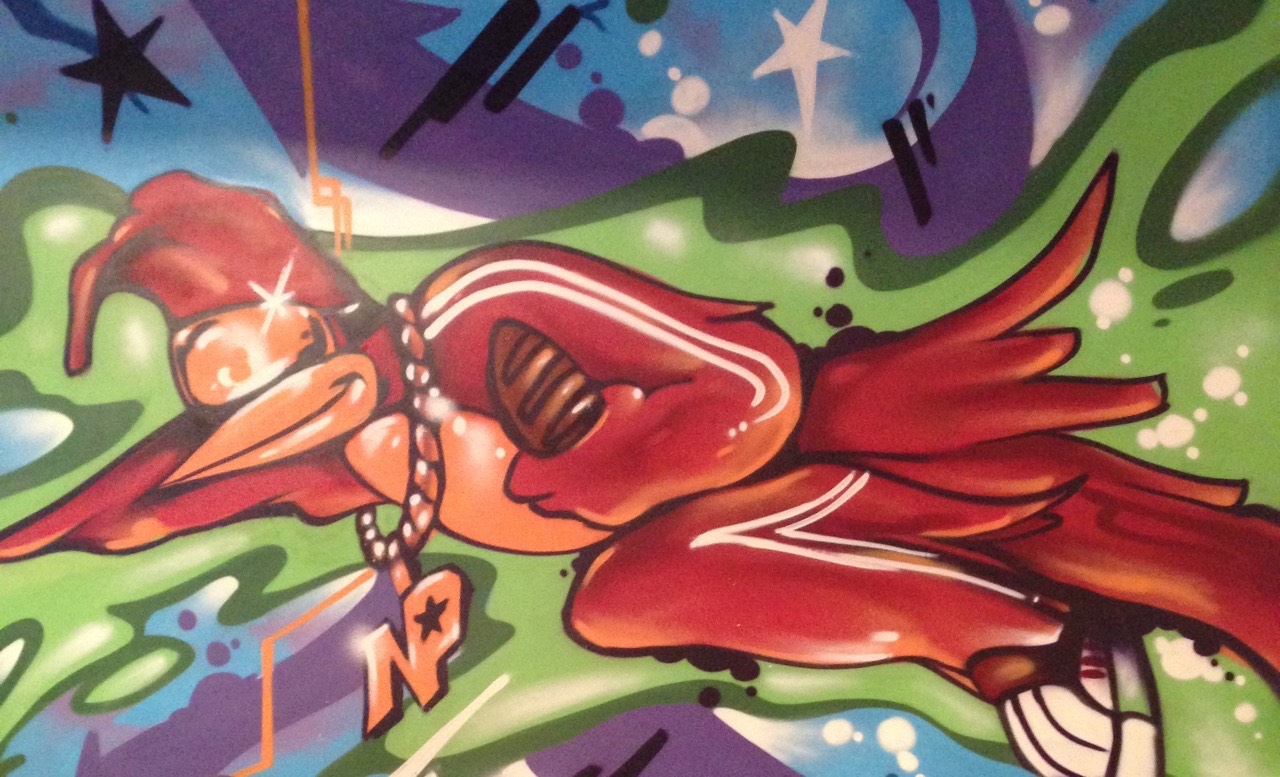 I’m against a fast-food worker-only minimum wage hike in NYC if it’s going to keep Num Pang from opening a store closer to my belly.

This movie – an assemblage of the man himself talking, snapped into narrative form with interviews by a documentarian – is a movie I’ll pay to see.

The best candy in the world < sun gold cherry tomatoes

What [Uber] has produced is a mirage of a marketplace—an app experience that produces the sensation of independent riders and drivers responding to the natural fluctuations of supply and demand. But a look underneath the hood reveals a system that intermediates and influences more than it facilitates free exchange.

[T]he pop-up ad was first created by Ethan Zuckerman. He has since apologised. What will you be apologising for in decades to come?

We are living in an era of coastal food feuds and many of us living in the middle of the country didn’t even notice. As both a transplant from Boston and social scientist who enjoys puttering around kitchens, it’s embarrassing to admit I missed these rising tensions and the corresponding beats of culinary war drums. 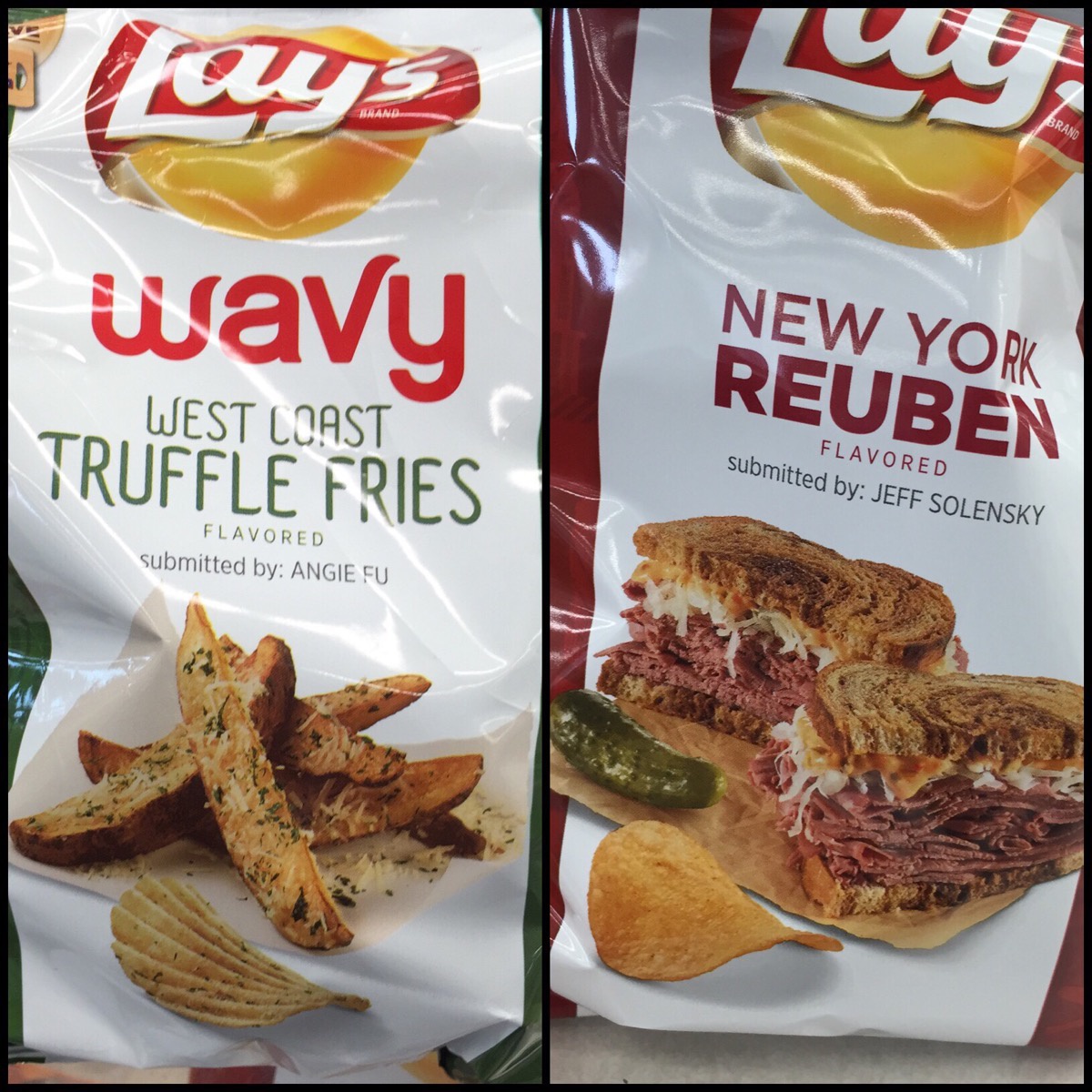 I should’ve been more sensitive to the gathering of troops and calls to arms. Past coastal strife has not escaped me. For instance, I love East of West which imagines an alternative history and dystopian future of an America beset by deep geographic factions. And like many, I’ve noted with resignation the crass attempts of Big Food to cash in on regional pride.

As far back as the time popular hip hop moved west, from Run-DMC to N.W.A., my musical tastes went toward classic rock and eventually the legendary Vermont band Phish. But I always found the East Coast/West Coast Hip Hop Rivalry fascinating, maybe even more so as a telling but oft-hidden alternative to the coasts-against-middle (or coasts against the South) narrative we get from the Culture Warriors who dominate so much of our political discourse.

The coasts are different we are told. One goes East and one goes West. So what? But as an East Coast transplant who loves San Francisco, but lives next to Lake Michigan, a division which is increasing in depth with time rings true – if it is also sometimes hard to pin down without hand-wavy statements about New England’s WASPs and toked-up libertarian ranchers worried about water rights.

When the mores and morals of Silicon Valley are pitted against the New York tech scene, I feel myself siding with those who would code in the shadow of the Flatiron Building while drinking coffee from the nearby outpost of Stumptown which serves as a sort of steampunk invasion by the West Coast directly into Midtown Manhattan. The assemblage of piecework by Brooklyn-based Etsy raises a noble fist to the danger posed by hordes of Uber drivers sleeping in AirBnB hovels. Of course, long before pink mustachioed sedans prowled outside Penn Station and Portland hipsters assembled the Ace Hotel with its alluring lobby coffeeshop, Starbucks had already colonized New York City.

That a Seattle chain has become so ingrained into the city’s structure, a good number of New Yorkers must surely have rubbed themselves raw with lamentations of former Anthora cups tossed to curbs. At the end of the day, music feuds are ephemeral without the attention which comes from the somewhat mercurial nature of pop chart success, but food battles endure for time immemorial. Some wounds heal and in healing feed disdain. Perhaps only food fuels nostalgia, cutting to the quick of a culture, in ways that melody and rhythms can’t.

With so much context simmering below the surface, it’s not surprising to see The New York Times, temporarily disembowled by rivals like Google and Facebook for advertising dollars, but now finally emboldened by its own success with apps and an idiosyncratic take on a paywalled website, rise to the position of East Coast standard bearer once more.

At the insistence of Elizabeth Weil (and surely she is not a lone writer, but a soldier backed by a war room full of editors plotting strategy for a city if not the entire New York metro area) we are forced to consider the inability of California to produce a real bagel.

That bagels and pizza are products which cannot be produced outside of some frustratingly tight circle around the five boroughs has received plenty of attention. But never before has the reason for such inadequacies been blamed on the virtue of would be customers and the chefs who fail to feed them. Previous explanations have suggested minerals or the lack thereof in water, crucial complexities in the relationships between merchants and their suppliers, or good old-fashioned know-how (A.K.A. trade secrets backed by iron-clad N.D.A.s and non-compete agreements with exceptions made only for those who remain bound to the Atlantic).

However the script usually goes, Weil lays the blame at the feet of Californians themselves. They are ridiculed as indifferent to the demands of their customers or as lazy, incompetent chefs, unable to secure their facilities from fires (yet no doubt almost certainly these incidents of arson were commited by the New Jersey mob or their affiliates or perhaps sparked by the cunning ninjas of Westchester County). But perhaps most damingly, Californians are called dreamers, a quality admired when designing cascading style sheets or smartphones, but here, free thinkers are hoisted upon their own petard as bakers who refuse to submit to the rigor of a recipe which has proven itself well-insulated from Kombucha-flavored disruption.

[It] makes you wonder if the problem is really cultural, if California bagel bakers are too hooked on innovation and culinary self-expression for the bagel’s good.

Knowingly, admist a deep dish dig at Chicago’s so-called pizza, Weil makes clear through a conversation with an ex-pat rabbi that the souls of Californians, under-nourished as they are without real bagels, are pretty much lost forever and well-past any hope of earthly or heavenly redemption.

If one squints, Weil’s salvo in the campaign becomes clear. Almonds, once favored by a ribbon of the New York intellegensia as a punk bagel schmear, have been pilloried as a leading cause of the ongoing Californian drought. Fortune cookies, that San Francisco invention oft-hailed as a symbol of Chinese-American culture has recently been dethroned by General Tso’s Chicken – a NYC invention and takeout staple – at the hands of NYT sleeper agent Jennifer 8. Lee. Earlier this month, Mark Bittman, a sort of Yiddish Colombo as cooking journalist, was dispatched in an effort to discredit hapless UC–Berkeley faculty and their predilection for grazing on weeds grown alongside the piss-stained sidewalks of Oakland, CA.

The ultimate effort to discredit West Coast food culture while elevating the East’s is unmistakeable. At the same time, the impetus for such a bulk bag of a barrage remains unknown. With modesty swept aside, allow me to offer a pet theory: The East Coast Food Establishment sees this as an opportunity to wage a last ditch effort at derailing what promises to be a sort of Skynet wrapped in a flakey pastry crust.

Folks, the rise of the machines is coming and it’s going to be built with a sourdough starter.

Unbelievably, once celebrated in the pages of the Times, Chad Robertson of Tartine Bakery, now corrupted by VC dollars, has begun to assemble an automated army of robots which surely will snuff out the burgeoning bread and Cronut scene of lower Manhattan and who knows how much farther the destruction could extend? With an armory – er, bakery – located in Brooklyn, it will be almost impossible for the under-funded Mast Brothers Militia, staffed with mostly artisanal pickle makers and volunteer microbrewery workers to compete with weaponized yet deliciously crusty loaves of freshly baked bread.

And so I can’t say that the New York Times is wrong or that the allegiance I feel to their cause is anything more than my seared-in East Coast Bias. Because I do fear what eating will be like once Zuckerberg hooks us into the Matrix. And I fear our Soylent-swilling California cousins and their Paleo Diet Calvary. I like eating my home-rolled tacos even if they aren’t authentic or as tasty as San Diego’s Saturday night dregs.

While I, like many on the East Coast, sat and watched Suge Knight lambast Sean Combs, I don’t feel privileged enough to sit this battle out. Like Matt Murdock vowing to defend Hell’s Kitchen, I too pledge myself to pizza, bagels, and David Chang in the war against software which threatens to eat the world. And so I hope you’ll join me – if not for a chicken parm slice, we can get beers. A Sierra Nevada to pour out in protest and a Dogfish Head 90 Minute IPA to savor over stories about the days before California had so many damn votes in the Electoral College. 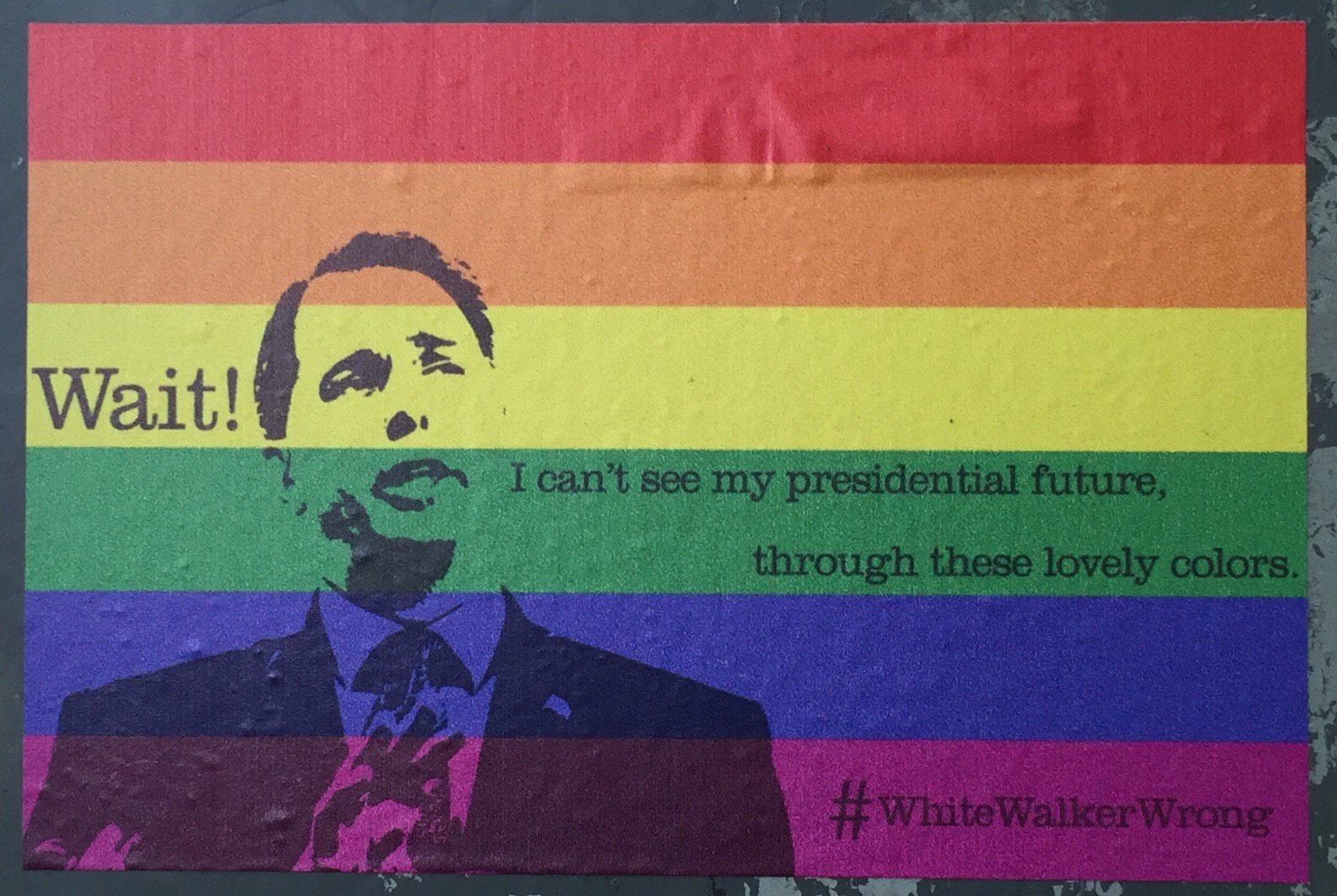