When you say “ethics,” I hear “my preferences.”

[A]n experimental manipulation of an election is–in practice–equivalent to a “reform” of election administration.

Once companies reach a certain scale online, they have a tendency to decide that while they love the Internet, they would like a better version. And, oh, by the way, they should run it. (All considered, Apple has already pulled off that trick, creating a private enclave of apps that it controls.)

Engine Company No. 3 is gorgeous and tasty.

Back at Draft and Vessel.

[S]ome whiskey experts expect this new Pappy to be superior to the original recipe. “I actually expect the Buffalo Trace–distilled Pappy will be better than the older, Stitzel-Weller stuff,” says Mike Veach, a noted bourbon historian. “They’ll have the luxury to pass on inferior product, whereas with the Stitzel-Weller they were stuck with what they had.”

[W]hatever word each person is hollering is immensely significant as a proclamation of existence, even if it’s hard to make out what anyone else is saying. 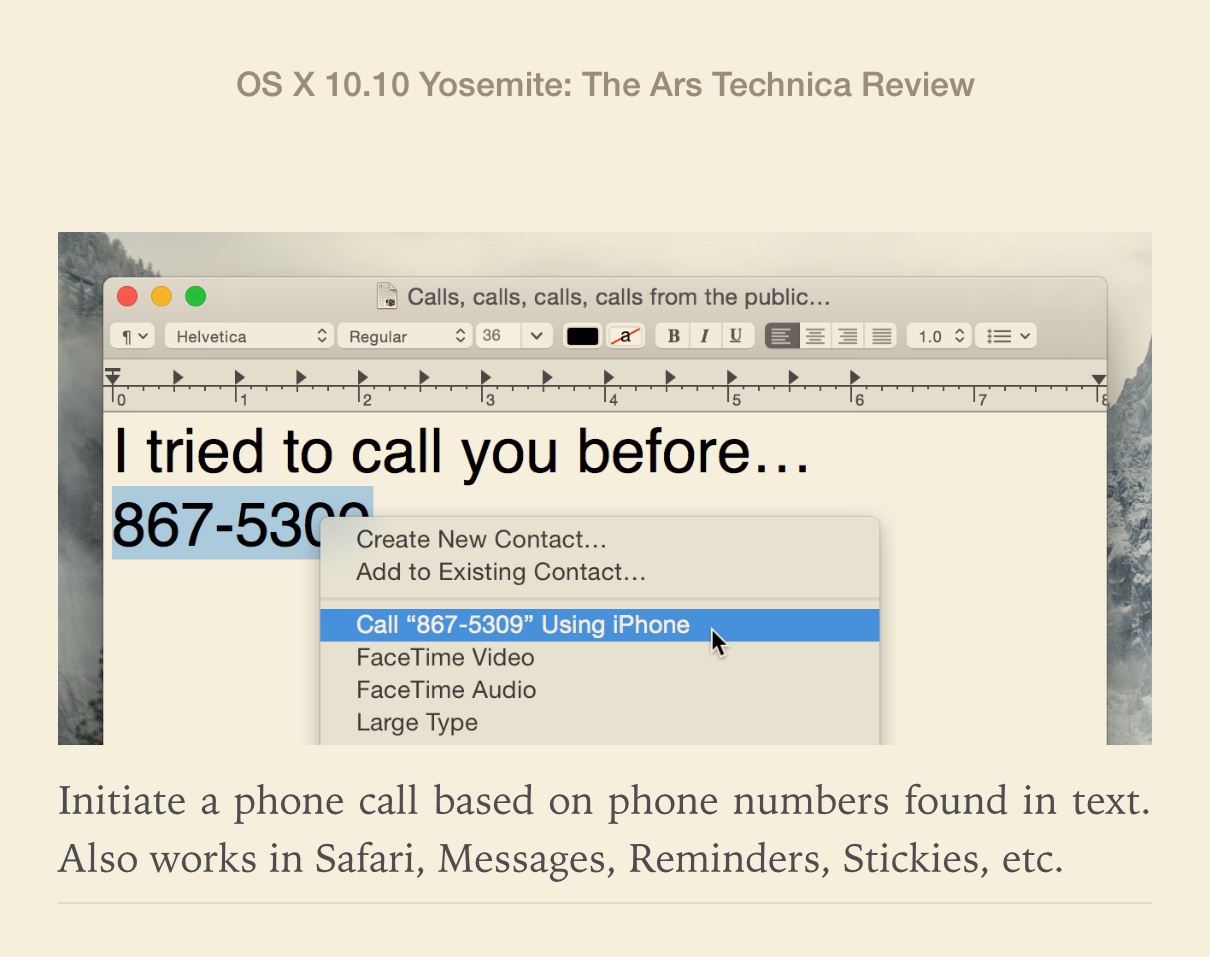